Air conditioning golden rules – the many benefits of stopping freezing in summertime and mealting in wintertime [4min. reading time]

Have you ever experienced that strong temperature leaps? How annoying is to be melting in a hotel room in the wintertime or freezing in a shopping center in the summertime?

That’s because the majority of the public buildings and private offices have a default temperature of 22 degrees Celsius. This standard value was set by the Americans in the 1950s, and it’s been that way ever since. Even when the buildings are equipped with adaptable air conditioning, many people have the bad habit of setting the temperature too high during winter and too low during summer.

We would like to promote some golden rules for a healthy, cost-efficient and environmentally friendly usage of the air conditioning.

In particular in rooms like offices, shared by many people, it is impossible to make everybody happy and the temperature setting might cause arguments among colleagues.
The point is that the thermal comfort level of a human being depends on whether they’re male or female, what age they are, whether they’re tall, short, fat or skinny. Well, the office dress code could also play a role in this discrepancy: while men are often required to wear long-sleeve shirts and suits, women have some more flexibility in deciding how many layers to wear.
Anyway, exposing the body to low temperatures and, in particular, to sudden leaps is very unhealthy and can cause sickness as pharyngitis, cold, fever, muscular issues, headache, etc.
Therefore, it’s better to be more respectful and moderate when it comes to temperature setting in shared rooms.

In addition, according to Tony Crabb, Savills national head of research, “by shifting to a 19 to 25 world Australian businesses could save $100 million and 300,000 tonnes of carbon every year”.

According to his analysis... 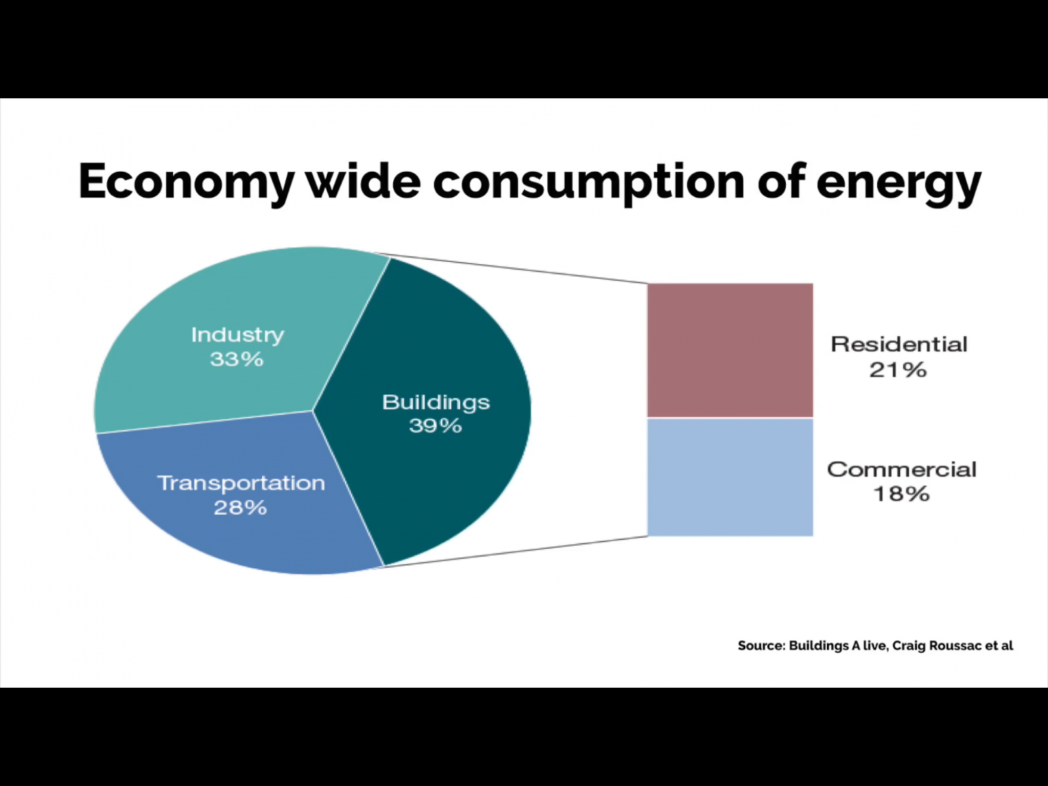 It means that a wrong temperature setting, unnecessarily too high or too low, apart from being unhealthy and for someone even unpleasant, it’s costing the economy billions of dollars and pumping hundreds of thousands of tonnes of unnecessary CO2 into the atmosphere.

Do you agree with our suggestions? If so, go for them! How? For example…

… Do you have more ideas? Share them with us and with the other readers.

* Note that we do not necessarily agree with all what Mr. Crabb states in his speech, however we found the analysis he shows significant and helpful to understand the costs and energy consumption figures related to the real estate market.
** When you sleep your body temperature goes down and then starts to warm up towards the end of your sleep as a signal to wake up. So if you sleep in a cooler room then you are more likely to be more comfortable and less likely to wake up during the night. Generally you will get a better night’s sleep.

Federica Patrizi
Find out more about the Habits team here